What’s up Wednesday is a weekly blog-hop created  by sisters Jaime Morrow and Erin L. Funk, intended to help writers keep connected. Click on either link for more information and to sign up, if you want to join in!

Here’s what’s up with me this week:

What I’m Reading
Still enjoying the Lady Julia series of Victorian romantic mysteries. Lady Julia and Brisbane continue the cycle of flirting with danger followed by non-explicit life-affirming sex, while juggling their odd families, bizarre households, and ever-widening acquaintance. I am behind on my Goodreads reviews of these books, actually. Must get on that.

What I’m Writing
Blog posts, book reviews, and photo captions. We just got back from two weeks’ holiday, so there’s a bunch of stuff to catch up with for that.

What Is Inspiring Me
I had a dream the other night that—allowing for the many unanswered questions and logic breaks—felt like a scene from an action movie, and was thoroughly empowering, and I think I might see about making a story from it. There was more to it than this, but the empowering part was that a guy I’d just met physically threatened me—was reaching out to choke me—and I took him down with one solid head-butt to the nose. The dream ended there because my husband snored and I woke up, but it was so vivid that I had to get up and write it down before it evaporated on me.

What Else I’ve Been Up To
As I said, I’ve just come back from two weeks’ holiday in Atlantic Canada, where I ate fresh lobster, a lot of seafood chowder, and fish and chips made from haddock (best fish for fish & chips). We saw icebergs in Newfoundland (though it’s very late in the season), plenty of lighthouses in Nova Scotia and New Brunswick, and very little of anything in our single full day in PEI. We didn’t see a single moose or puffin, and we didn’t get to Green Gables.

Here’s the biggest iceberg we saw, though! (I know, it’s teeny. I did say it’s late in the season.) 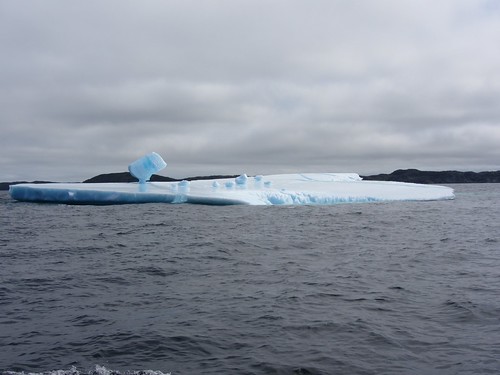 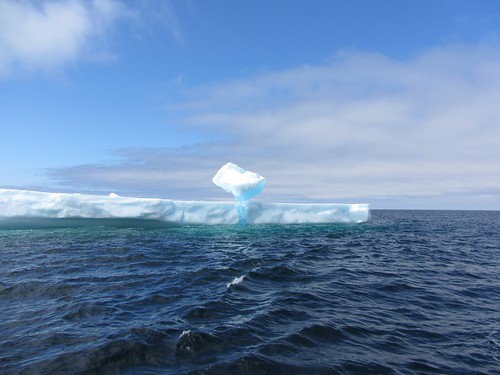 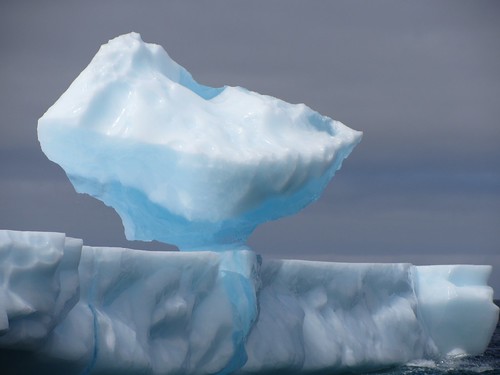 And now that we’re home and the laundry is done and the groceries are stocked, I have come down with a miserable sore throat that is turning into a miserable cold. I am not pleased.

What’s Up Wednesday is a blog hop created by sisters…

What’s Up Wednesday is a blog hop created by sisters…